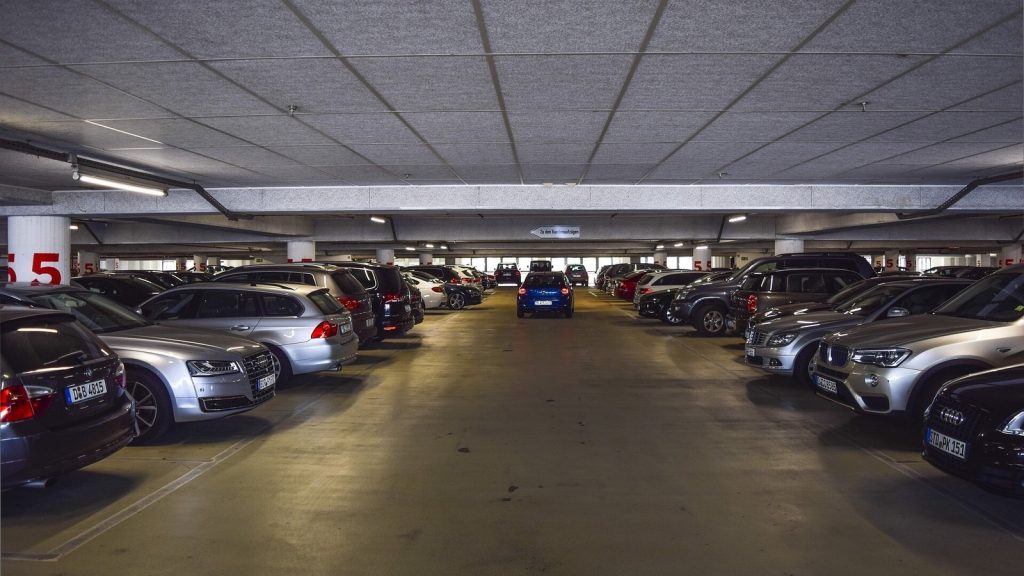 People in Noida will now be able to reserve spaces in advance at six multi-level parking centers (MLCPs) in the city using a mobile app launched on Wednesday, officials said.

People in Noida will now be able to reserve spaces in advance at six multi-level parking lots (MLCPs) in the city using the Noida Authority Park Smart App launched on Wednesday, officials said.

The facility will be available for two- and four-wheel vehicles, even though on-site parking (off-line parking) will also remain functional as per the prevailing arrangement in these MLCPs located in sectors 1, 3, 5, 16A, 18 and 38A, they said.

Pre-booking parking spaces through the app will also give users a 10% discount for the first three months, they added.

Noida Authority CEO Ritu Maheshwari has launched the ‘Noida Authority Park Smart App’, which is now available to Android phone users through the Google Play Store, according to officials.

The iOS version for iPhone users will be available on Apple’s app store starting April 15, they said.

“We have launched the ‘Noida Park Smart’ mobile app for advance booking in Noida for all multi-level car parks. Easy entry and exit, convenient and flexible payment methods are key features. Users will get 10% off parking reservations for 3 months from today,” tweeted Maheshwari.

The Noida Authority said that after downloading the app, users will have to register on the app, for which the registration will be completed after entering the mobile number and OTP sent by the user.

Before booking parking, the user must enter the information of at least one vehicle in the application.

After that, the user can choose the parking spot, the duration of parking as per their convenience, and complete the reservation by paying the prescribed fee, he said.

“It is mandatory to enter the email at the time of booking, in which the invoice/reservation receipt will be sent in the form of a QR Code. The user must present the QR code received in the email to the staff posted in the parking lot or the QR code displayed in my reservations in the app, after which the user will be able to park their vehicle in the parking lot”, he stated.

People will be able to book parking by paying online via credit and debit cards and UPI, selecting the place, time and date to park at their convenience at home, the Noida Authority said.