Ranbir Kapoor and Alia Bhatt, the Bollywood power couple, got married on April 14th. The couple received a number of wedding gifts, but the gift from NGO Animal Rahat may be the most unique yet. The NGO named two rescued horses after Alia and Ranbir in honor of their recent marriage and their love for animals. 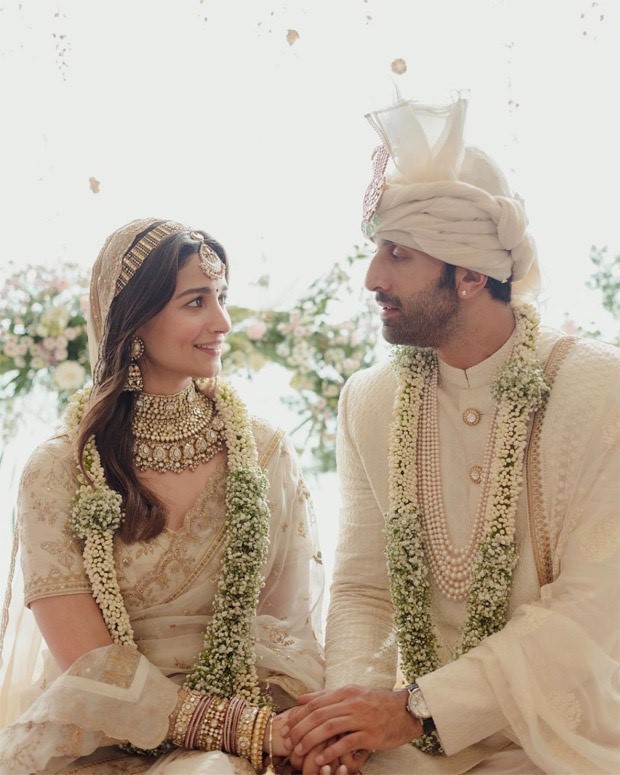 According to reports, Animal Rahat is a non-profit organization that provides free assistance to horses that pull carts or are used in weddings, donkeys that work in brickworks and oxen that work in sugar mills. The Doctor. Naresh Upreti, director of operations at Anima Rahat, congratulated the couple on their decision not to use horses on their wedding day. “Alia Bhatt and Ranbir Kapoor opted for a horse-drawn carriage for their wedding. A wedding provides an excellent opportunity for anyone to reflect on and love all sentient beings,” he wrote.

According to News 18, Upreti said: “The mare that was named Alia was being used for wedding ceremonies and was in terrible condition when she was found. She was anemic, had several infected wounds, and was so severely malnourished that her ribs and hip bones protruded. The stallion named Ranbir was confiscated from the Gateway of India in Mumbai, where it was being used to transport a heavy Victoria carriage. He suffered from painful swelling in all four legs and acute osteoarthritis. Both horses are now living at one of Animal Rahat’s sanctuaries, where they receive nutritious food as well as vital veterinary care and have plenty of horse friends to run and play with – but most of all, they choose each other.”

Meanwhile, Alia Bhatt and Ranbir Kapoor will host a private reception on April 16.