Hollywood artist Reese Witherspoon says she cannot think the things she did to get roles when she was younger, insisting youthful stars today would rebuke any manager who told them to “dress sexy” for an audition. The actress told hollywoodreporter.com that she once had to meet an unnamed studio head, who believed Witherspoon was like Tracy Flick, her super-serious, overachiever character in the 1999 film “Election” – and she was told to dress “appropriately”, reports aces.

“My manager called and said, ‘You’ve got to go meet with the studio head because he will not approve you. He thinks you really are your character from Election and that you’re repellent’,” Witherspoon said. “And then I was told to dress sexy. And you’re 23, you have a baby at home, you need the money and you’re being told that by people who know what they’re doing.”

“It’s funny to think of all the things we were told to do back then, because now you’re thinking, ‘Oh God, if somebody told my daughter to do that, she’d be like, ‘I really hope you’re joking.’ 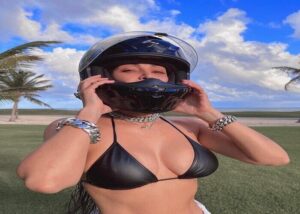 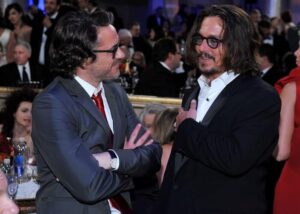 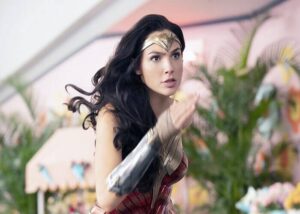